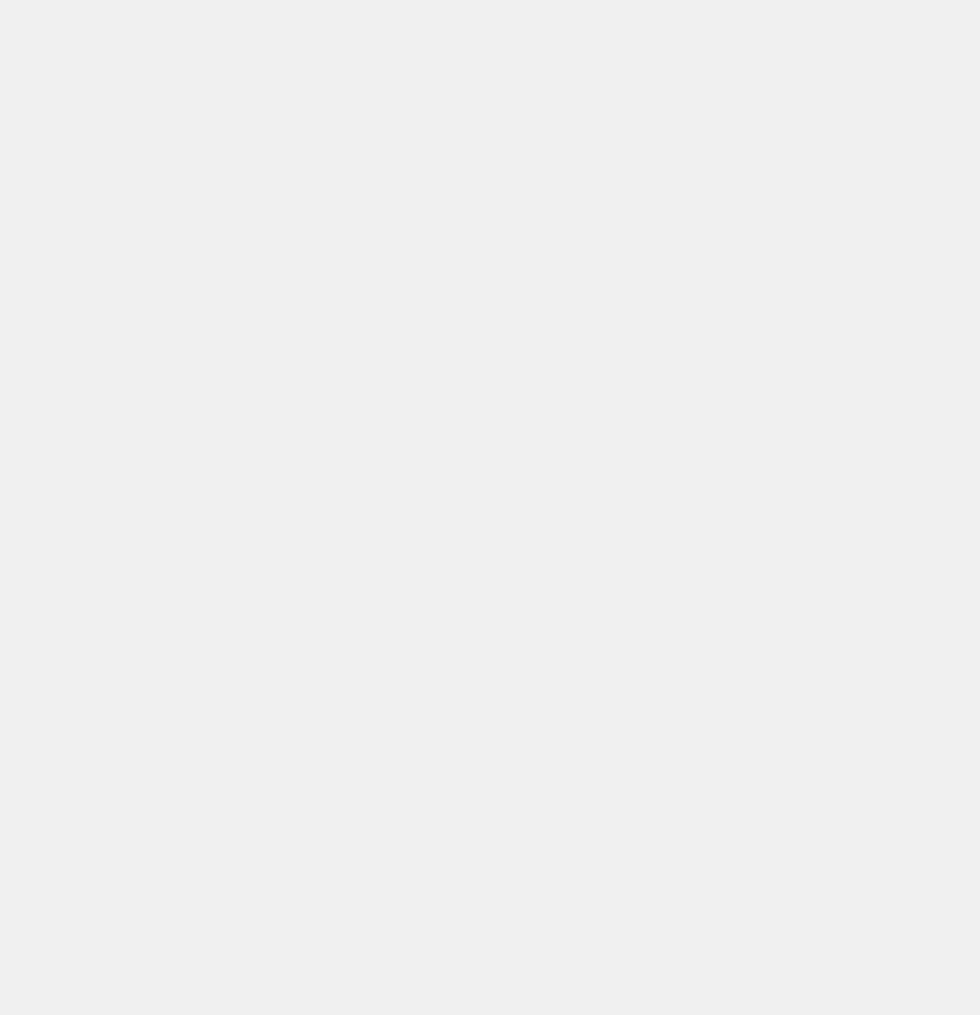 HOW THE IDEA WAS TURNED TO REALITY

In October 2007 we completed our first major project, a unique Dolphin Water Feature on the harbour where previously a few benches were placed. Dave Morris saw this is an ideal location and chose the perfect sculpture to go there. By creating a pond and fountain, we were then able to give the town a beautiful landmark that has been photographed countless times ever since it was placed there, and we extremely proud of it.

Over the years,  we have continued to maintain this Water Feature by emptying it and replacing the water.  The grids have beeb added to protect the kind donations people have placed into it.  Thanks go to Will Huntley who is in charge of this feature, to Dave Washbrook for his help in emptying the water, and to everyone else who has helped in the cleaning, emptying, and general maintenance over the years.

When put in place it looked truly magnificent. We then added Information Boards with descriptions of the local sea life in our harbour. Lights were added to highlight the Dolphins at night.

Work began in the middle of 2007 by Tywyn Construction with the creation of the pond, and in September we added the new Dolphin Statue that would spurt water out of their noses into it.

We have also created the “make a wish, save a dolphin” idea that enables people to throw money into the fountain and make a wish. Money raised goes to us and to the Seawatch Foundation.

THE FOUNTAIN AND POND

The Dolphin Water Feature is kindly sponsored by Sarnfaen Holiday Park. Located in Tal-y-Bont, 4 miles from Barmouth.  This extra funding helps us to manage the water feature and to make sure we can keep it looking its best all year round.  The money collected from inside the Dolphin Pond is counted and goes towards the Seawatch Foundation and other projects that BRIG have done and intend to do in the future.